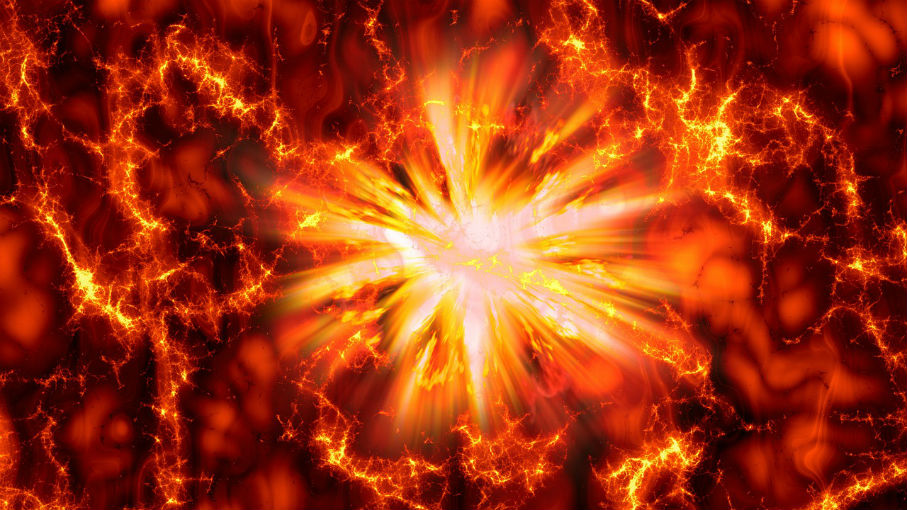 How to move beyond explosion-proof methods

Explosion-proofing is one of the most well-known approaches to designing devices that need to operate in hazardous areas. Explosion-proof methods rely on containing any potential explosion, thus ensuring that hazardous materials are not ignited.

What Is Intrinsic Safety?

Intrinsic safety relies not on containing consequences of energy discharges, but on avoiding them. An intrinsically safe device will simply never store enough energy (electrical or thermal) to ignite an explosive mixture. An intrinsically safe system is designed to limit energy transfer to devices in hazardous areas to levels that are insufficient to cause an explosion.

The primary factor that motivated companies to move beyond explosion-proof method has been process automation. Intrinsic safety is a design paradigm that perfectly fits for low-power instrumentation, which use low-voltage and low-current sensors (such as thermocouples or RTDs). For this type of devices, intrinsic safety can deliver improved safety levels at a significantly reduced cost.

Explosion-proofing is a reliable, but maintenance-intensive protection method. Since explosions are not actually prevented, explosion-proof devices can ignite hazardous mixtures if containment is breached. Corrosion, mechanical damage or something as seemingly innocuous (as a loose screw) can be enough to impair explosion containment. In contrast, as long as it is properly installed behind intrinsically safe barriers, an intrinsically safe device will never release enough energy to cause an explosion in the first place.

Devices deployed within hazardous areas need to be separated from the rest of the system using intrinsically safe barriers. There are 2 types of barriers in common use today:

Intrinsic safety is not a qualitative assessment. A device is certified as safe for various types of hazardous areas, according to very strict criteria.

The regulatory framework is not formally consistent throughout the world: different Countries follow different standards (and legally prescribe different requirements) for assessing hazard.

For example, most European Countries operate within the framework of the ATEX directives, which classify hazardous areas in 3 zones, depending on the duration and likelihood of the explosion risk. In the US, a different set of standards is used, based on the National Electric Code (NEC) Article 500, which classifies hazardous areas based on the type of the explosive material, the type and the probability of the hazard itself.

You therefore need to choose devices rated in accordance with the correct regulatory requirements. In practice, this is easier than it sounds like: although the standards (and the classification criteria) differ, the goals are the same, so many manufacturers design devices in accordance with several standards around the world.

Intrinsic safety is one of the most important approaches for companies that want to move beyond explosion-proof methods. It is especially suited to operations that rely extensively on process automation and can improve safety with relatively modest maintenance demands.