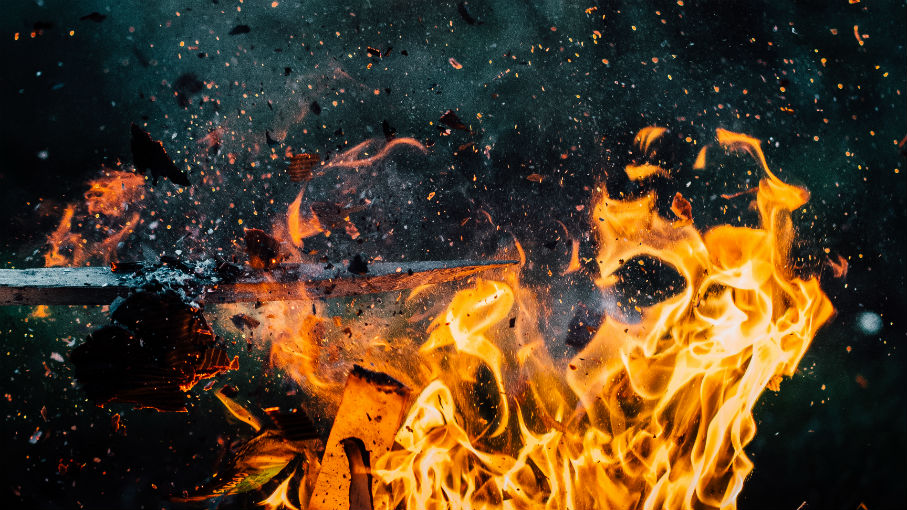 In electrical engineering, a Hazardous Area is defined as an environment where a risk of explosion exists, due to the presence of flammable and combustible substances (gases or dusts) and potential sources of ignition.

If an electrical or electronic equipment is placed in a Hazardous Area, a fault could cause heat or sparks sufficient to ignite the gas and produce an explosion, causing serious damage to people and the environment. Most common methods to prevent such happenings are intrinsic safety and explosion proof. Let’s see the differences among them.

An “explosion proof” protection for a product means that the housing has been engineered and constructed to contain a flash or explosion produced within it, being made of materials such as cast iron or aluminium (occasionally plastic), as to avoid the ignition of surrounding flammable gases or vapors. In other words, “explosion proof” means that the equipment is simply built in a heavy protective enclosure, that must be of sufficient mass and strength to safely contain any explosion.

Note that the terms “explosion proof” and “flameproof” are not synonyms, they have some subtle differences. However, engineers and the market usually use them to refer to the same category of products.

An “intrinsically safe” protection, instead, means that the electronics or wiring contained within the product is engineered in such a way that it cannot accumulate enough energy to ignite the gas or vapor.

Intrinsic safety approach, then, mainly deals with limiting energy in the circuits to a level below that required to ignite a specific hazardous atmospheric mixture, both in normal condition and in case of failure.

This is typically achieved through the use of intrinsically safe interfaces (or barriers), that are classified in two categories:

How to choose between Intrinsically safe or explosion proof equipment

How can you choose the best method of protection for a particular plant? This choice must be obviously based on single plant’s characteristics. There are many parameters and characteristics to consider.

Another main difference between the two protection concepts is where their use is permitted by law. Hazardous Areas containing gas, vapors or mist are classified into zones.

To sum up, in this scheme you can find the main differences and weigh pros and cons of the two protection methods: