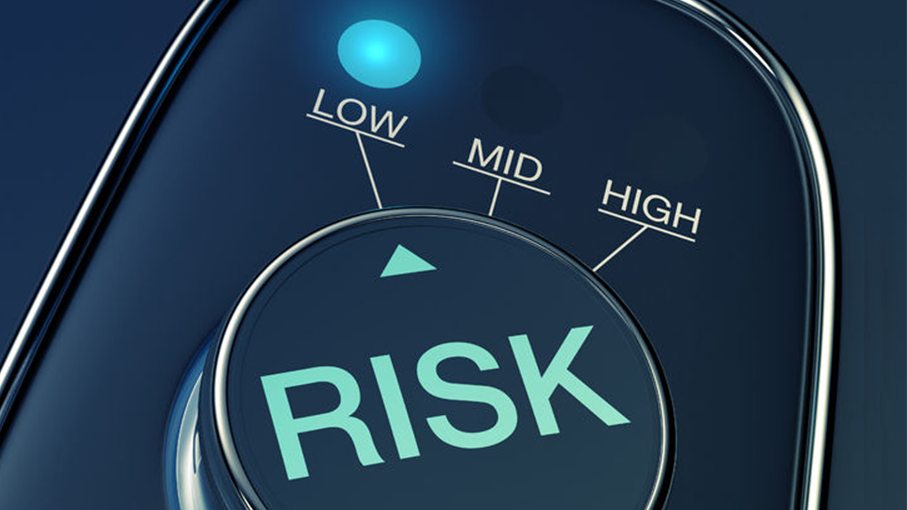 What is intrinsic safety?

The term intrinsic safety identifies a type of protection used to protect equipment in Hazardous Areas: places where explosion hazards exist due to the presence of flammable or combustible substances (gases, particles or dusts), oxidising substances (oxygen or air) and a potential source of ignition. This is extremely common in:

ATEX 2014/34/EU directive classifies equipment used in Hazardous Areas into three categories (1, 2, and 3). There are different methods to ensure safety in such environments: intrinsic safety is the simplest and most effective one, one of the few permitted by ATEX rules for manufacturing category 1 products (safest ones).

October 14th, 1913, Wales.
A major explosion occurs in a coal mine in Senghenydd, a small village to the north of Cardiff. 439 miners die. The cause of the disaster is identified within the acoustic signaling system: under normal conditions it is not dangerous, but it becomes clear that it’s also necessary to consider the amount of energy the circuit can store, which may have produced the trigger spark. A new attitude about plants design arises, the need to engineer systems in such a way as to avoid any risk. The concept of intrinsic safety is officially born.

Intrinsic safety approach mainly deals with limiting energy in the circuits to a level below that required to ignite a specific hazardous atmospheric mixture, thus avoiding hot spots, sparks or electric arcs creation in normal condition and in case of failure.

All elements must be designed in such a way as to reduce the open circuit voltage and short circuit current to such low values as to avoid, in any predictable situation, the explosion trigger. This is typically achieved through the use of intrinsically safe interfaces (or barriers), that are essentially of 2 types:

Intrinsic safety regulation varies globally, but the main codes dealing with explosion protection are the ATEX Directive 2014/34/EU (that has replaced, without major modifications, the previous 94/9/EC Directive in the European Union) and The National Electrical Code (NEC) in the United States, which applies to a wide variety of industrial sectors.