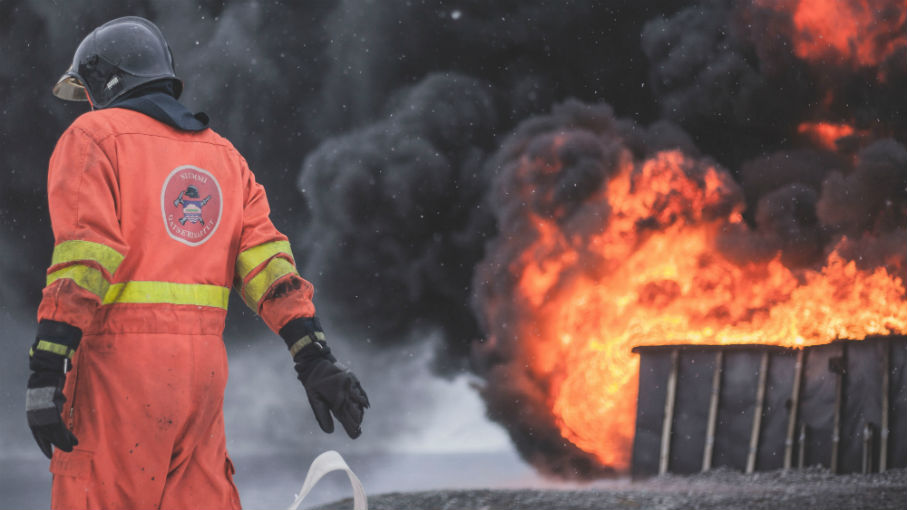 Intrinsic Safety is crucial since... It COULD happen to you

Intrinsic Safety (IS) is one of the cornerstones of modern safety engineering practices. Its basic principle consists in limiting the energy (both electrical and thermal) used by electrical equipment in hazardous areas to levels that are insufficient to cause ignition.

IS has proven to be a highly effective protection technique because it mitigates risk associated with unforeseen circumstances. Consequently, it eliminates one of the most important sources of hazard in modern industrial operations: optimism bias.

Optimism bias is a cognitive bias that affects the perception of risk: we all have an inherent tendency to believe that negative events are less likely to happen to us than to others. This type of bias has been extensively documented (starting with the late 1980s and early 1990s) and is now recognized as an important cause of workplace security incidents.

Several factors that contribute to its development have been identified in the last 30 years. While this pattern of thought appears to be natural, unrealistic risk assessment is often backed with seemingly legitimate reasoning. Favorable experience, excellent maintenance practices and worker skill are among the most common justifications for this bias and they are often difficult to recognize.

Favorable experience is a commonly-cited factor in poor risk assessments. For example, you can see it in cases where potentially unsafe equipment is inappropriately used in hazardous areas, simply because “it has always worked well”.

The equipment may have worked well so far, but so does any good equipment when operated under nominal conditions. However, many accidents happen when devices operate outside nominal conditions – when they develop a defect or when exposed to extraordinary factors, such as power surges. Favorable experience may be representative of functioning under normal conditions, but not under special circumstances. Only intrinsically safe equipment can offer solid safety guarantees, both during regular operation and under special circumstances.

Excellent maintenance is another common reason why strict safety standards are discounted. Workplace incidents, the reasoning goes, occur mostly due to failing equipment; equipment that is properly maintained is safe to operate, in every circumstance.

Equipment failure is, indeed, a leading cause of industrial incidents. However, even equipment that is operating properly can still cause a catastrophic accident. The parasitic capacitance of cables, for example, can be enough to trigger a spark at the terminals of a device, that otherwise continues to operate properly. Furthermore, some defects may be too difficult to spot or may develop too quickly to be prevented by periodic maintenance. Maintenance can therefore eliminate some, but not all failure conditions.

Intrinsically safe devices, properly installed behind intrinsically safe barriers, can fail functionally, but they are guaranteed not to cause the ignition of explosive mixtures, regardless of failure mode.

Worker skill is also a commonly-cited reason for poor security practices. We see many workplace incidents arising by sheer incompetence and tend to think that we can get by on skill alone.

However, many dangerous circumstances are beyond your control. Worker skill can reduce the risk of sparking in electrical contacts, for example, but will have no influence over deteriorating electrical insulation or malfunctioning equipment.

Intrinsic Safety: Protecting Against the Unforeseen

In practice, many of the leading causes of workplace incidents are difficult to foresee and beyond your control. However, you often lose sight of this fact and fall prey to optimism bias – our own natural tendency to think that it can’t or it won’t happen to us.

Intrinsic safety is one of the most effective protection techniques for equipment operating in hazardous areas. It works by removing, rather than containing, the factors that could cause an explosive mixture to ignite.

The design of intrinsically safe systems therefore sidesteps what is, perhaps, the most fallible element of modern engineering: the human factor. In effect, it works because it protects you even against those factors whose very existence you fail – or refuse – to acknowledge.