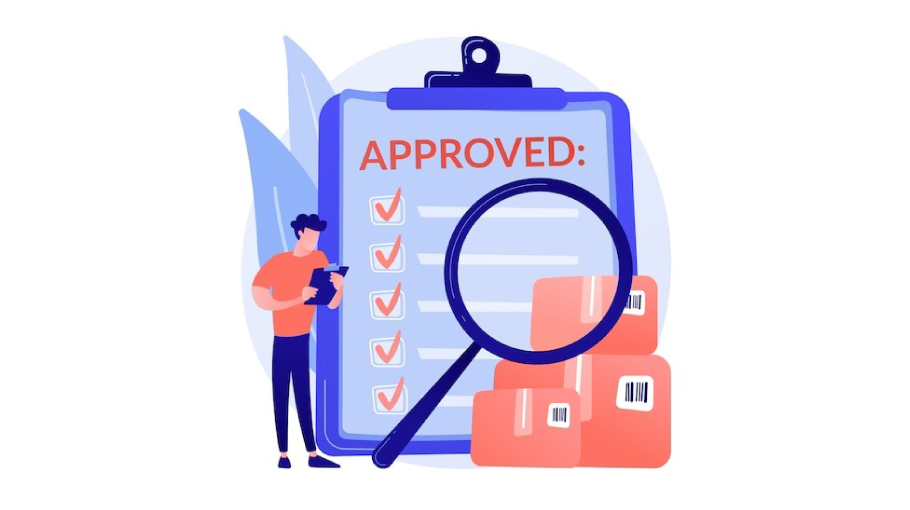 To reduce the risk of an ignition source being present in an explosive area, Ex equipment meeting the technical requirements of IEC 60079 and ISO 80079 standards should be chosen.

The IEC 60079 standards on explosive atmospheres elaborated by TC31 working group, constituted by 41 member countries and 11 observers, cover general requirements for intrinsically safe equipment, as well as a number of equipment protecting methods and going through area classification, material characteristics and some industry-specific standards for manufacturers, design engineers, users, installers, and maintainers.

Alongside IEC standards there are European Norms (EN) published and developed at European level by CENELEC (European Committee for Electrotechnical Standardization). On the other hand, the greater part of IEC (International Electrotechnical Commission) standards is adopted at European level by each single nation, thanks to the harmonizing function performed by the ZA disclosures included in the EN standards. From a product certification point of view, ATEX / EN marking requirements are not necessarily required in marking according to IEC standards.

A significant difference in application between EN and IEC standards concerns the selection of cable glands. For example, considering the British standard BS EN 600079-14 and IEC 60079-14, the UK follows the old flowchart (2007) for Ex d cable glands selection. While the new IEC 60079-14 (2013/2014) standard is based on a distance of 3 meters from an Ex-d enclosure, the British standard doesn’t consider this limit. This aspect has important reflections from the point of view of drives and motors wiring in hazardous areas.

The duration of certificates validity

According to IECEx 02, "a new IECEx certificate of conformity or CoC should be issued only under the current standard or an earlier edition." This typically covers new products and does not mean that a product certified under an earlier version is invalid or needs to be replaced. Anyway, IEC website reports further information on standard reconfirmation, withdrawal, postponement, or modification and gives an effective date for each status. On the other hand, according to the European Commission, EN standards have specific dates at which they become effective or non-compliant.

Ex mechanical standards were originally included in the EN 13463 normative series developed by Cenelec in the early 2000s. Mechanical standards 80079 were later jointly developed by ISO and IEC (together with Cenelec) and introduced in 2016 inheriting much information developed starting from EN 13463 standards. EN 80079 and 80079-37 standards are applied to non-electrical equipment and construction requirements that could be a potential source of ignition during use in a hazardous environment. This is the case, for example, with couplers, pumps, gearboxes, brakes, hydraulic and pneumatic motors, and any combination of devices used to make a machine, ventilation system, compressor, or assembled system.

The addition of Equipment Protection Level (EPL) to product-specific protection concepts should first be considered to summarize the main updates introduced by the 60079 and 80079 standards. The IEC 60079-15 published in 2019 specifies the requirements for construction, testing and marking for Group II electrical equipment with protection mode "n." Mechanical and construction standards EN 80079 and 80079-37, TS 60079-46 (assembly), TS 60079-44 (personnel skills) and the integration with other IEC functional safety standards are essential.

Then, there are other country-specific standards, such as BS 7671 (UK wiring standards), NEC/CEC and UL/CAN/CSA 60079/80079 for North America, GOST 31510 for Russia, NBR/IEC for Brazil, ASZNS 60079 for Australia and New Zealand, IEEE standards, recommended practices, and many others.

It is clear that many national standards are based on IEC 60079, but they may require additional testing and/or certifications. In addition, those standards are important, but they do not exhaust the issue. For example, standards acceptance by regulatory authorities is equally important, if not more so. It is important to consider that some standards are more production-oriented, while others are addressed to design engineers and end users. Overall, it is important to use the most up to date or relevant standard for the application. In case of doubt, it is better to refer to the standards since in Ex world you should not take anything for granted.

Would you like to know more? Watch our webinar here