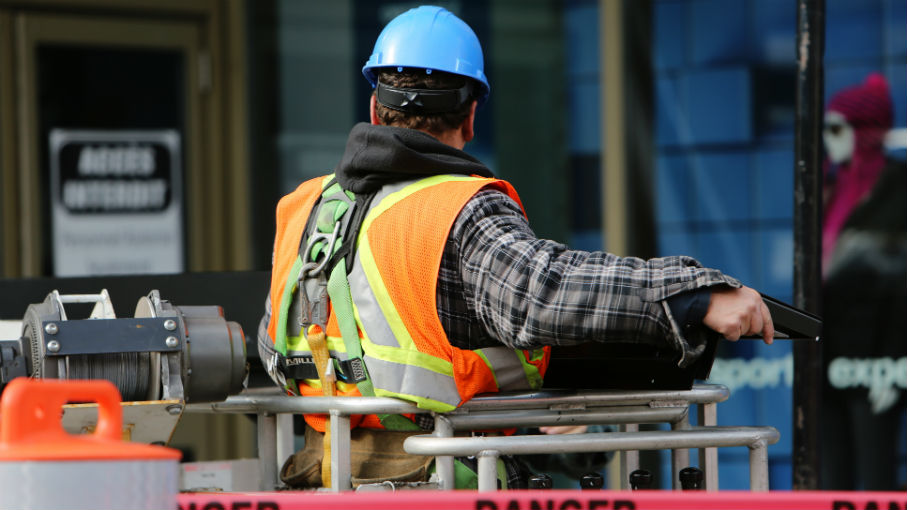 How to prevent disasters through intrinsic safety

Safety from disasters is a crucial issue for every company and industrial activity. A major issue as well for managers and owners, since applicable laws and directives have introduced, and rather accentuated, the direct responsibility of the employer and his managers towards employees, citizens and environment. Furthermore, as a consequence of the importance of safety, rules have enforced the obligation for them to assess the status of the company in relation to the prevention of risks of disasters.

One of the main causes of disasters to take into consideration in the assessment is the simultaneous presence of an explosive atmosphere and a source of ignition, such as that deriving from the energy flows of electrical or electronic circuits, whereas for “Explosive Atmosphere”, according to the International Electrotechnical Commission “IEC 60079 Explosive Atmospheres” regulation, we intend a mixture with air, under atmospheric conditions, of flammable substances in the form of gas, vapour, dust, fibers or flyings which, after ignition, permits self-sustaining propagation. Consequently a “Hazardous Area” (gas) is an area in which an explosive gas atmosphere is or may be expected to be present, in quantities such as to require special precautions for the construction, installation and use of equipment.

In areas with potentially explosive atmospheres, disasters can be avoided using one of the following three strategies:

The simplest and most effective way to obtain the second of the mentioned strategies is definitively to prevent disasters through Intrinsic Safety (IS): the only applicable for electrical and electronic systems. The basic principles on which Intrinsic Safety is based, consist in limiting, under normal and foreseeable conditions of failure, the electrical energy in the circuits and the interconnected instrumentation in the Hazardous Area, so that sparks or high temperatures that could trigger the explosive atmosphere are prevented. With IS, the electrical devices in the hazardous area, as well as the instrumentation connected to them in the Safe Area, are designed so as to reduce the open circuit voltage (Voc) and the short circuit current (Isc) to values not causing the ignition of the explosive mixture by opening, short-circuiting, grounding or heating any component of the circuit. That is to say, intrinsic safety systems limit volts, current and stored energy of both field instrumentation and safe area apparatus to a safe level (below ignition level).

Disasters, being the consequence of abnormal functioning and failures in the normal operating conditions of a system and of the simultaneous presence of human and environmental exposure to risk, are a remote possibility but they can occur, as experience tells us. A tragic example is the one occurred to a pesticide plant in Bhopal (India) in 1984. The unexpected leakage of more than 40 tons of methyl isocyanate (MIC), caused by the simultaneous presence of process equipment failures and wrong design and mismanagement of safety systems, immediately killed almost 4000 people and produced illnesses and later death to many thousands more. That accident was not due to an explosion but shows that safety can only be achieved through deep and systematic prevention of any risk, including that of critical economical conditions eventually jeopardizing safety procedures. A deep risk analysis of applications where electrical and electronic equipment is in place in hazardous areas will always demonstrate the need for Intrinsic Safety systems in order to guarantee safety. Disasters can be avoided, and Intrinsic Safety is the best way to do it.