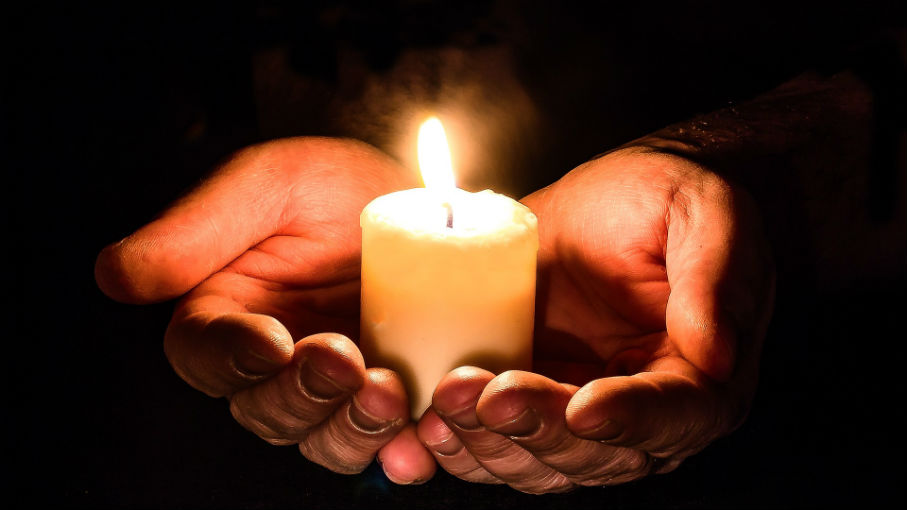 Hazardous Locations: which are the best methods for IS Protection?

The use of electrical equipment in hazardous locations carries a well-known risk: if released uncontrollably, in the form of sparks or electric arcs, electrical energy can (and will) ignite explosive mixtures or atmospheres. Thermal effects also can be dangerous: in this case, the unintended release of energy does not even need to be sudden: an overheating device can trigger an explosion if its surface temperature exceeds the auto-ignition temperature of the surrounding material.

Various design solutions have been developed in order to cope with this problem and devise electrical equipment and systems that are safe to operate even in hazardous areas. One of them, which we have briefly covered before, is intrinsic safety.

Intrinsic safety is a technique whereby the risk of explosion is mitigated by limiting the amount of energy that an electrical system uses to levels that are not sufficient to ignite explosive mixtures in the hazardous area where the equipment is deployed.

The simplicity of this definition is misleading: for a system to be intrinsically safe, the energy it uses must permanently stay below a safety threshold, even during transient events, such as power surges.  Maintaining this property, even under unfavorable conditions, requires:

Intrinsically safe devices fall within two categories. Some devices, such as thermocouples, are inherently unable to store enough energy to trigger an explosion. These are referred to as simple apparatus.

Other devices, such as RF transmitters or solenoid valves, contain components which could trigger an explosion; they need to be designed and deployed so that they never store too much energy to be dangerous. Since the amount of energy that they can store and source is not inherently limited, these devices need to be tested and certified before they are deemed appropriate for use in hazardous areas. Only simple devices and the certified ones as intrinsically safe can be deployed in hazardous areas.

Limiting the amount of energy supplied to hazardous areas can be achieved by two means: shunting excess energy to ground and ensuring galvanic separation between hazardous and non-hazardous areas.

Zener barriers take the first approach. They are simple, passive circuits, which limit the voltage and current supplied to equipment in the hazardous area using Zener diodes, current-limiting resistors and fuses. While very cost-effective on their own, they require a dedicated, intrinsically safe ground connection, outside the hazardous area. This ground connection can be a significant source of electrical noise and have a direct impact over the quality of measurement data.

Isolated barriers or intrinsically safe isolators are active devices that do not dissipate excess energy to ground, but instead do not allow transferring of energy through galvanic isolation. Consequently, they do not need a separate ground connection (but they do require power to operate), and come in application-specific form, with voltage and current levels appropriate for various classes of devices such as temperature sensors, smoke detectors and so on.

Finally, the wiring of a system is crucial to ensure its intrinsic safety. Cables are relevant to intrinsic safety in three ways. First, since they carry electrical current, any failure of their isolation introduces a risk of explosion. Consequently, intrinsically safe cables are sheathed with materials such as polyurethane, which prevent mechanical damage. Second, like any long conductor, they can pick up interference from electrical and magnetic fields outside the hazardous area – hence the possible need for shielding. And, finally, a cable introduces additional capacitance and inductance in any circuit, so the length of the cables has to be chosen carefully in order to ensure that the circuit’s inductance and capacitance stay within safe limits.

The intrinsic safety of a system depends on the characteristics of every component: devices deployed within the hazardous area, barrier devices such as intrinsically safe isolators, and wiring. None of these component is more or less important than the other ones; any compromise in terms of quality, regardless of area, is a compromise in terms of safety.

Need to know more about how our products can help you with intrinsic safety? Get in touch with us anytime, we’d love to help!