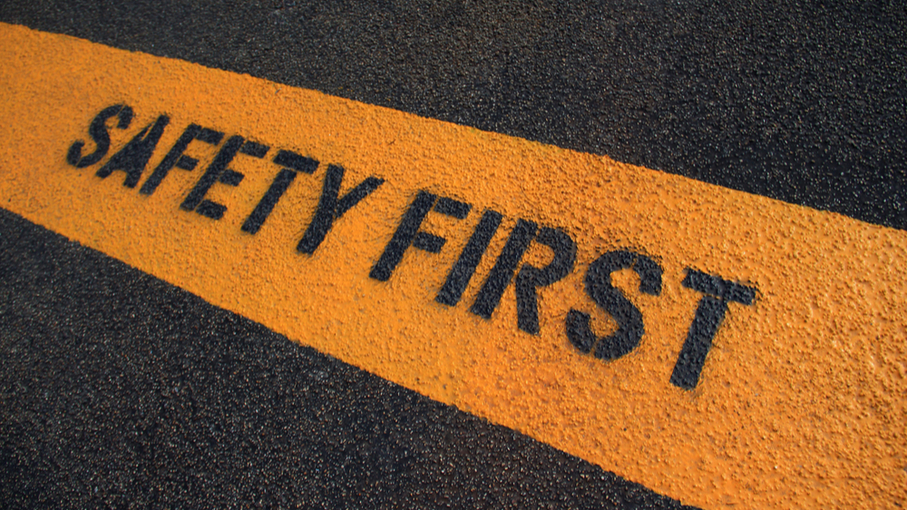 Zener and galvanic isolators: pros and cons for each choice

Intrinsic Safety is one of the simplest and most effective types of protection against explosions. It limits the level of electrical and thermal energy thus preventing a product in a potentially explosive area from igniting. In Intrinsically Safe applications, the equipment used is classified into two categories:

There are two types of associated apparatus commonly used: Zener Barriers and Galvanic Separation Barriers (or Galvanically Isolated Barriers or Isolators). Both types of barriers generally use Zener diodes, a particular type of diode (electronic component that allows the flow of electricity in one direction, almost totally blocking it in the other) that allows the closure of the circuit before the energy reaches the field.

The use of Zener Barriers was very common in the past. This barrier, consisting of a rather simple network of elements, in standard operating situations allows electrical signals to pass in both directions. In case of failure, instead, thanks to the Zener diodes, the exceeding energy is dissipated by the diodes, diverting the energy to the ground.

The effectiveness of such a barrier relies on the availability of a good grounding, which must provide for the return of the residual power to the safe zone preventing any increase in voltage and current to the hazardous location devices. This condition is allowed by the use of an earth connection, dedicated only to such use, which must be separated from any other structural ground wire of the system and connected in a single reference point. The resistance of the connection between the earth of the Zener barrier and the furthest one of the reference point, must be kept below 1 ohm to avoid possible ignition.

Choosing a Zener barrier is cost effective. Since made up of few elements it costs less than a Galvanic Isolated Barrier.

However, this barrier also has disadvantages. The need for a dedicated and long-lasting grounding is among them. In addition, the voltage drop between input and output of the barrier may prevent some applications while incorrect or improper connections may damage the barrier.

Galvanically Isolated Barrier solves problems left unresolved by the Zener Barrier. Galvanic Isolators, in fact, prevent potentially dangerous energy from being transmitted to intrinsically safe circuits instead of dissipating it. Components such as transformers complying with the Intrinsic Safety standards allow to create an insulation layer between the circuits in the hazardous location and those in the safe one. Therefore, in case of faults, with the fault energy in the Zener Barrier being diverted by the Zener diodes to the ground, in the same circuit, in the Galvanic Isolated Barrier the fact that such an energy can enter the intrinsically safe circuit is just prevented by means of a physical segregation of the circuits. Earthing is no longer necessary.

Galvanically Isolated Barrier is a must-have choice in plants with very small metal sensors as the latter could be poorly isolated.

Even for those requiring multiple Intrinsically Safe loops, the choice of the Galvanically Isolated Barrier is recommended since it allows the insulation of each loop. Thus, maintenance activities are eased as well.

Another strong point of the Galvanic Isolated Barrier is the easiness of installation due to the lack of earth connection.

An unattractive feature of Galvanic Isolated Barriers is their price, usually higher than the price for Zener Barriers.

Awareness in choosing the most suitable Barrier to meet the needs of one's own system is essential. This is why choosing reliable installers and manufacturers capable of suggesting the most fitting solution, is the most important aspect.