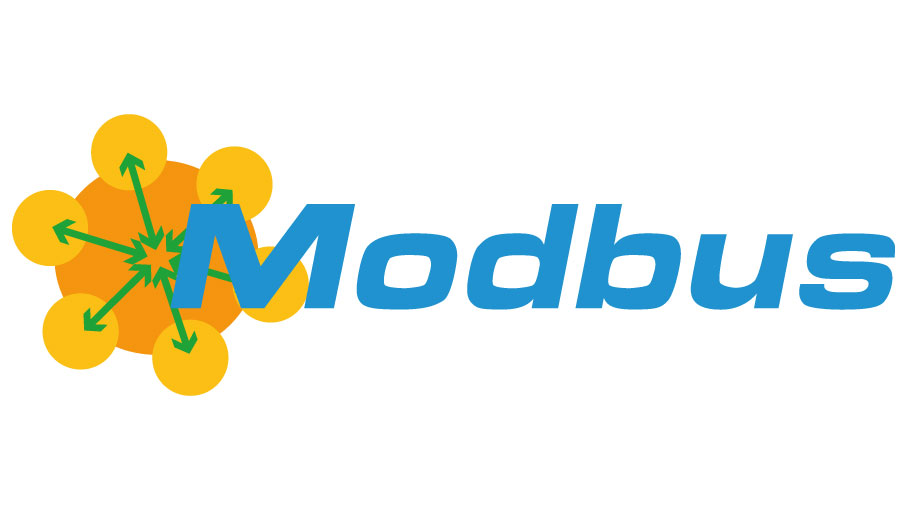 Why Industry Will Continue to Use Modbus

Modbus is a de facto standard for industrial communication protocols. Because it is open source and royalty-free, it is widely used by manufacturers to connect software and electronic devices. A choice supported also by G. M. International in the RTU version.

Born back in 1979 within Modicon (now a brand of Schneider Electric) the Modbus protocol is still one of the most popular serial communication systems between PLC, DCS, controllers, sensors, actuators, field devices and interfaces. The Modbus protocol is the oldest and most widespread serial fieldbus.

Its success is due to its royalty-free and hardware independent nature, toughness, ease of implementation, availability of specifications that have allowed its use in a wide variety of areas such as distributed automation, process control, energy monitoring, remote control, building automation and plant supervision.

The wide availability of libraries and the low cost of implementation also encourages the use of Modbus in internal networks of medium and high complexity systems. Certainly, the industrial communication market sees a growing predominance of Ethernet, Wireless and IoT technologies, but traditional fieldbuses keep a huge installed capacity and represent 35% of new nodes installed (HMS Network 2019 study). The most common fieldbus is still Profibus which holds 10% of the world market but is followed by Modbus RTU with a 5% share.

The Modbus protocol is a system that processes requests and responses from electronic devices based on a master / slave architecture which is used for master-slave communications. Although it has been designed for serial data exchange, over the years, several variants (RTU, ASCII, TCP, Plus) have been created in order to make it more suitable for multiple communication channels.

In instrumentation and distributed automation, Modbus is mainly programmed in "RTU" mode to allow the connection between supervision systems (SCADA, Supervisory Control and Data Acquisition) and remote terminal units (RTU, Remote Terminal Unit). A Modbus RTU master is a central device that makes request for information from the connected slave devices. Master devices obtain information from slaves and can also write in their registers. Modbus RTU slave nodes are devices that respond to requests made by the master device without being able to start the transfer of information autonomously. In a Modbus RTU network that does not use repeaters, there can be up to 247 slave devices.

The logic model of the Modbus protocol is based on a component known as PDU (Protocol Data Unit). It is an informatic unit consisting of a function code and a dataset, built independently from the way the transmission is used. In terms of message format, Modbus RTU provides a binary and compact representation of data: a computational verification called CRC (Cyclic Redundancy Checksum) follows each command and data. Modbus RTU uses binary data encoding and a 16-bit CRC to detect transmission errors. When instrumentation is set to communicate on Modbus networks using RTU, each byte in a message contains two hexadecimal characters.

The main advantage of this system is that at the same baud rate (speed), there is a higher density of data in sending messages through a continuous stream. The ease with which Modbus RTU transmits, decodes and manages data, makes it easier to use it with devices that support the RS232, RS485 and RS422, serial physical standards, which are still widely used and supported in industrial plants and by major manufacturers.

For all these reasons, the ModBUS RTU protocol is also integrated in many smart products from G.M. International, such as safety relays, galvanic isolators and power supplies.