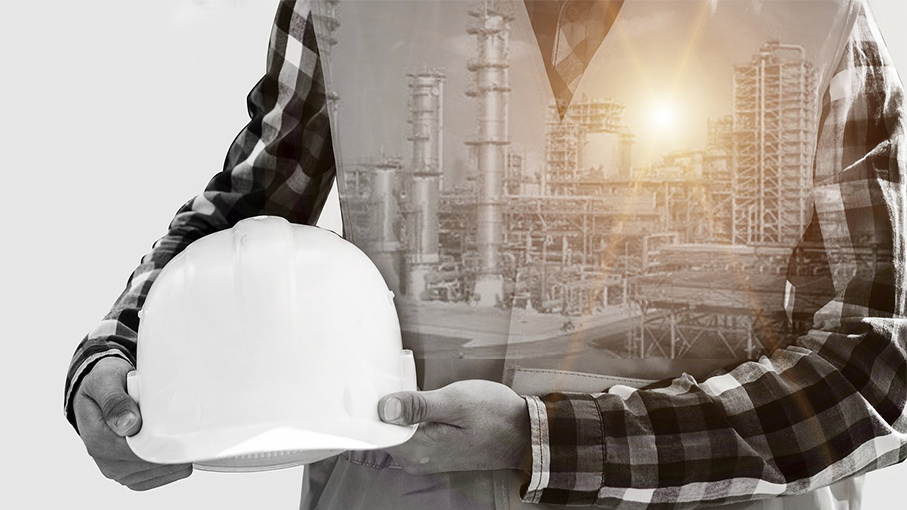 In order to calculate the probability of failure of the various elements forming a control loop, calculation techniques specified in IEC 61 508-6 shall be used with all available data for each element of the control ring: failure rate, diagnostic coverage, fraction of common mode failures, average recovery time, intervals between test and demands. If these data are not available, some of them can be derived from the standards or can be extracted from specific databases, using methods such as: Reliability Block Diagram, Fault Tree Analysis and Weibull Analysis.

When analyzing faults, a distinction must be made between systematic and accidental faults. Systematic failures are due to defects that occur during the development and design phase of a component, e.g. due to errors in the device software. With the adoption of appropriate debugging software techniques, systematic errors can be effectively prevented if not completely eliminated. Accidental failures (e.g. changes in component status, short circuits, disconnections, etc.) are more insidious and can occur without warning during their operational life cycle.

Additionally, to appropriate quality procedures, they should be monitored by calculating their probability of occurrence. This is possible with reference to the failure rate. The probability of failure of a component, F(t), increases steadily over time, until it becomes unitary after a theoretically infinite period. If the failure rate is consistent over time, no components showing premature failure or wear should be considered. 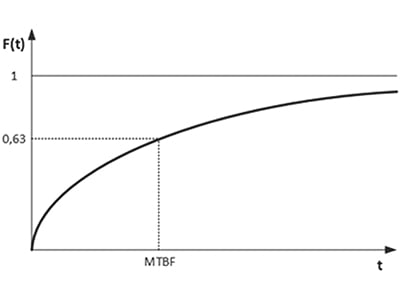 Fig. 2 Trend over time of the probability of accidental failure of a component

In an instrumented safety system, the concept of “probability of failure on demand” (PFD) is based on the assumption that the intervention of the safety system is required very sporadically. Over time, there may be a series of events that require the process to be switched off immediately, each of which requires the SIS to intervene immediately in order to bring the process back to a safe state. Unfortunately, at certain intervals, one or more SIS components may be faulty and may not function as they should.

The probability of failure on demand (PFD) is therefore the probability of an event that requires a stop while, at the same time, a failure of the SIS prevents the process from being deactivated. Although these probabilities are very low, they must anyway be taken into account. The PFD of the SIS is the sum of the PFDs of all SIS components (sensors, programmable controllers and actuators).

Tab.1 Levels of risk and probability of failure according to the IEC 61511 standard