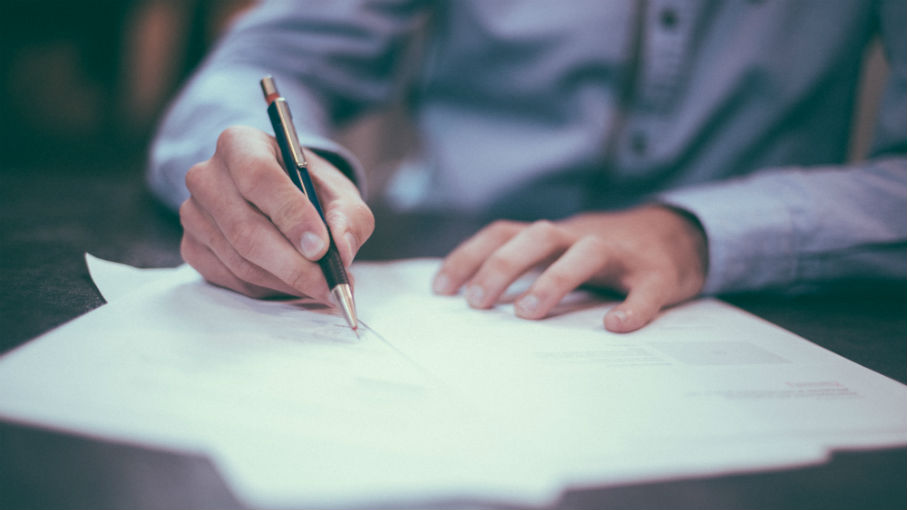 When trying to choose the right intrinsic safety device for your business, you will have to weight in many factors, both technical (compatibility, functional performance) and non-technical (such as price). However, the starting point (and the factor on which your decision must hinge) is safety.

Choosing the right intrinsic safety device for your business is, fundamentally, a problem of matching the risks present in your hazardous areas with the device that efficiently mitigates them.

The framework for this decision is not arbitrary, but dictated by a set of national and international regulations. Unfortunately, since intrinsic safety, as an engineering approach, predates many of the international efforts of regulatory harmonization, the regulatory framework varies from one geographical region to another. However, the engineering basis is similar all over the world, so a rough correspondence between standards does exist.

Broadly speaking, there are 2 major regulatory frameworks that you need to be aware of.

The National Electric Code (NEC) sets the intrinsic safety requirements in North America, primarily through 2 documents: NEC 500 and NEC 505. NEC standards are used as a basis for other regulatory documents all over the world, such as CEC (in Canada) and NFPA (global).

In Europe, the regulatory framework is primarily based on EU Directive 1999/92/EC, commonly called ATEX (from "ATmosphères EXplosibles"). This directive has been further expanded in ATEX 2014/34/EU. Like its NEC counterpart, derivatives of ATEX are being adopted by many Countries, outside Europe as well.

The standards organisations, that elaborated and maintained NEC and ATEX, do not directly test or provide ratings for devices. This is handled by notified bodies or testing laboratories, such as Factory Mutual (FM), the Canadian Standards Association (CSA), ZELM or KEMA (in the Netherlands and, respectively, Germany).

The criteria you need to follow when choosing the right device vary depending on location – and, therefore, depending on the regulatory framework that applies.

The NEC framework classifies areas (and rates devices) based on 3 parameters:

The ATEX framework classifies areas based on hazard source and the likelihood of its presence. ATEX 2014/34/EU recognizes 6 zone ratings:

Devices are classified, according to Directive 2014/34/EU, in 2 groups:

A device can be rated for operations under multiple conditions, based on definitions from multiple regulatory frameworks.

Choosing the right intrinsic safety device for your business can be challenging, but the good news is that the framework for this decision is not arbitrary.

Once you have narrowed down potential options, based on national legislation and standards, you can make a final choice based on functional and price constraints and on requirements from external partners, such as insurance companies.

But remember: the decision you make will be fundamental to the effectiveness of your policy. In this field, quality matters.