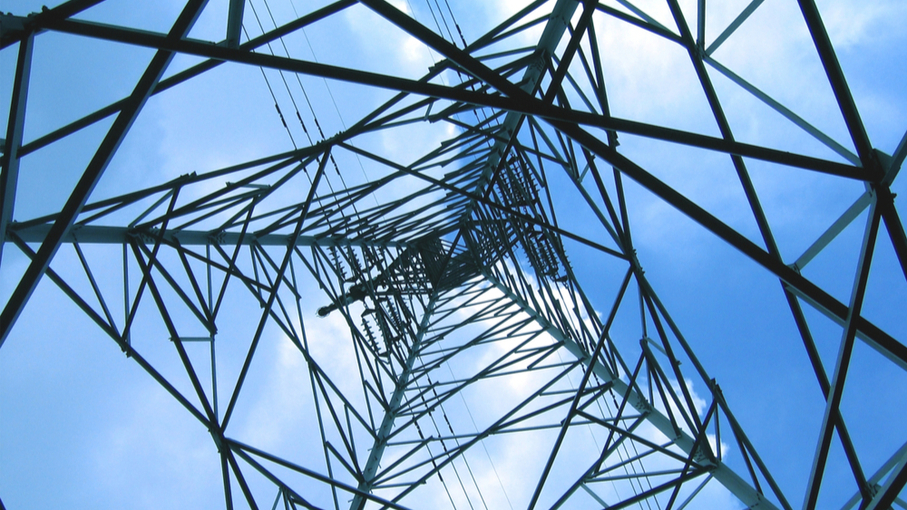 Electrical insulation or voltage stabilization? How to choose the most effective one

The most widely applied differential digital transmission standards in this area are EIA/TIA-422 and EIA/TIA-485, i.e. RS-422 and RS-485. They offer advantages in terms of robustness, cost-effectiveness and resistance to external interference. However, there's a flip side: industrial environments are usually very complex, as they combine equipment that usually work for long periods, if not always, with outstanding performance, according to the type of production. In addition, data networks often cover long distances, further increasing potential risks. Accordingly, data-circuits may be damaged by malfunctions on the path: electrical noise, lightning strikes, overvoltages which can lead to transients passing through the serial communication system and the connected machinery as well. Again, the number of "nodes" within the network, with different ground potentials, could cause ground currents to flow along the path which offers the lowest resistance, i.e. grounding. However, the results are always the same: serious damages to equipment considered essential for the activity, meaning production shutdowns, delays, rising costs and in the most serious cases also risks for human life.

The above mentioned potential risks can be roughly classified into two categories: very high voltages (several kV) with a very short lifespan (thousandth of a second), such as lightnings and sparks, electrostatic charges, switching of large inductive loads and so on; and then, less relevant voltages with a very long lifespan, usually generated by a short-circuit that occurs between the data network and the power supply cables. Interference that could affect the grid can also be divided into two categories: the common ones, measured with respect to the local ground of the circuit, and the differential ones, which can be measured on the basis of two lines, such as the one that carries data and high voltage supply.

How the voltage stabiliser and isolator work

Let's see how the voltage stabilizer and the isolator work so as to identify the most suitable application settings.

A voltage stabiliser is a device that limits the input voltage by blocking or shorting to ground the voltages exceeding a specific threshold, thus dissipating the surplus energy transmitted, for example, by a thunderbolt.

The isolator, instead, is a device intended to isolate the voltage considered dangerous in a single area of the system, so that it does not temporarily or permanently damage the other parts. An isolator converts signals carrying data into light pulses or into an electric field then, once completed, the signals are turned back into data and overcome the obstacle. As a result, data lines and ground lines are separated, so no ground loop accidents can occur. In addition, thanks to this segregation, the isolator keeps the data line free from interference caused by electric and magnetic fields.

Both technologies are suitable and useful for the industrial sector, although some aspects have to be considered when designing the plant. The voltage stabilizer, for example, may not be enough, and if wrongly chosen and installed, damages may even outweigh the benefits. The same applies to the insulator: very high transients could damage it making it useless. Having considered the pros and cons, it is often worthwhile to combine both solutions by choosing the appropriate location for each of the two devices according to the specific application. The voltage stabiliser, for example, is more effective when used as a primary power line protection, while an isolator effectively protects the signal. Matching the two of them, the best protection level is thus achieved.