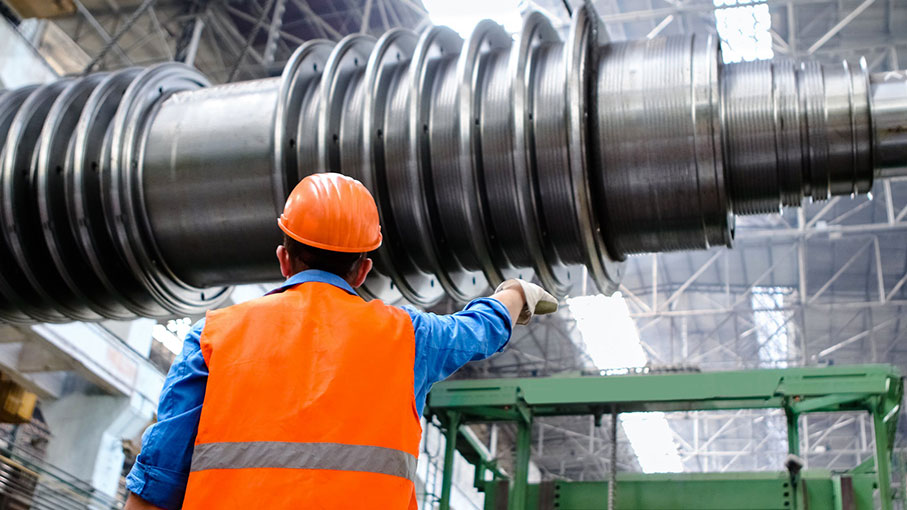 The latest edition of the European Guide to application of the Machinery Directive introduced some significant new interpretations. Let’s look at the main ones.

The aim of Machinery Safety is to ensure the safety of workers, process facilities and users coming into contact with various types of machinery, and to integrate safety in the design and construction phases, all the way through to correct installation and maintenance.

Manufacturers and Employers have to ensure that any machinery on company premises complies with Article 70 of Italian Legislative Decree 81/08 (Consolidated Law on Safety) which applies to machines manufactured since 1996 with CE marking; to machines prior to 1996 which will have to be checked for minimum safety requirements, in accordance with Annex V; and to modified machinery which will require new certification.

According to the Machinery Directive 2006/42/EC (which came into force throughout Europe on 29 December 2009 and is known as the New Machinery Directive) machinery is defined as “an assembly, fitted with or intended to be fitted with a drive system other than directly applied human or animal effort, consisting of linked parts or components, at least one of which moves, and which are joined together for a specific application”. The latest new legislation is edition 2.1 of the European Guide to the application of Directive 2006/42/EC, issued in late July 2017 and made public in early 2018. It contains some significant new interpretations. Here are the main ones:

1. Regulations on use of machinery. When commissioning a machine, national regulations and directives established by various member states shall in no way undermine the provisions of the directive itself.

3. Intended use. The importance of the intended use of a machine is underlined as being essential for the manufacturer as well as for the user and for non-professional personnel, in order to evaluate its safety.

4. Meaning of “equipment”. A piece of machinery shall be regarded as a machine only as an assembly and with regard to the specific use for which it is intended.

6. Meaning of “assemblies of machinery”. “Assemblies” means machines or partly-completed machines, assembled and controlled so as to ensure complete operation of the assembly correlated with safety protections.

7. Change management. When changes are brought in that introduce new risks, which render current safety measures insufficient, the manufacturer is required to affix new CE marking to it.

Another interpretation is provided by the current digital revolution and by national plans based on Industry 4.0. On this basis, institutions and corporations are beginning to take into consideration whether or not to introduce a new European Directive on “intelligent machinery” which would regulate human-machine interaction and the growing importance of cybersecurity, artificial intelligence, IoT, Big Data and other digital technologies which are built into such machinery.
Finally, it should be noted that depending on the sector of use, in accordance with the Machinery Directive, other safety standards, directives and approvals may be applied and which GM International includes in its products: ATEX and IECx, EAC EX, Nepsi, TIIS for intrinsic safety, DNV and KR for marine applications, SIL and TÜV for functional safety, UL, FM, CSA for the North American market, as well as other international metrological certifications.